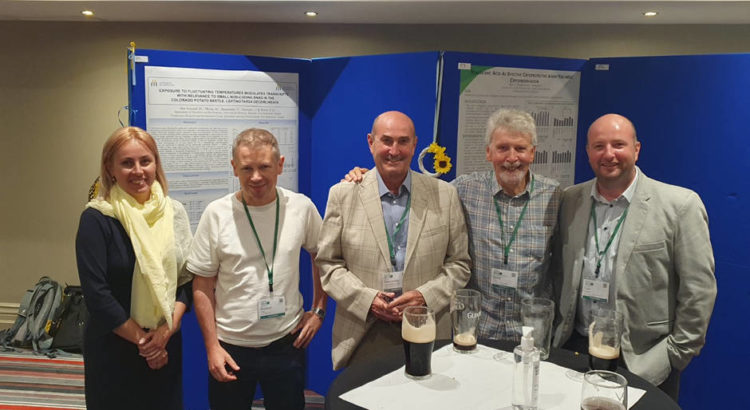 The annual meeting of the Society for Cryobiology CRYO2022 was held between 19th – 22nd July, in Dublin, Ireland https://cryo2022.com/. The conference covered both practical and theoretical aspects of low temperature biology and thermal medicine. CRYO2022 provides a great platform for uniting cryo-biologists from all over the world who have demonstrated their powerful achievements in development of low-temperature preservation methods for regenerative, reproductive medicine, conservation of animal and plant species. Scientific talks at the conference were devoted to the current state of knowledge in cryopreservation of cells, tissues, and  organs from human, animal and plant, optimization and development of cryopreservation methods using new cryoprotectant media and freezing and thawing systems, bio-banking management and challenges in cryopreservation. The progress in the cryobiology research has made its application possible in interdisciplinary areas.

The Society for Low Temperature Biology (SLTB) combined forces with the Society for Cryobiology for a joint meeting which took place during CRYO2022 in Dublin to support Ukrainian science and Institute for Problems of Cryobiology and Cryomedicine of the NAS of Ukraine (IPC&C NASU) – a unique cryobiological institution of Ukraine.  This year IPC&C was going to celebrate the 50th anniversary and host 2022 annual meeting of SLTB in October in Ukraine but due to the Russian invasion and ongoing war this became impossible. 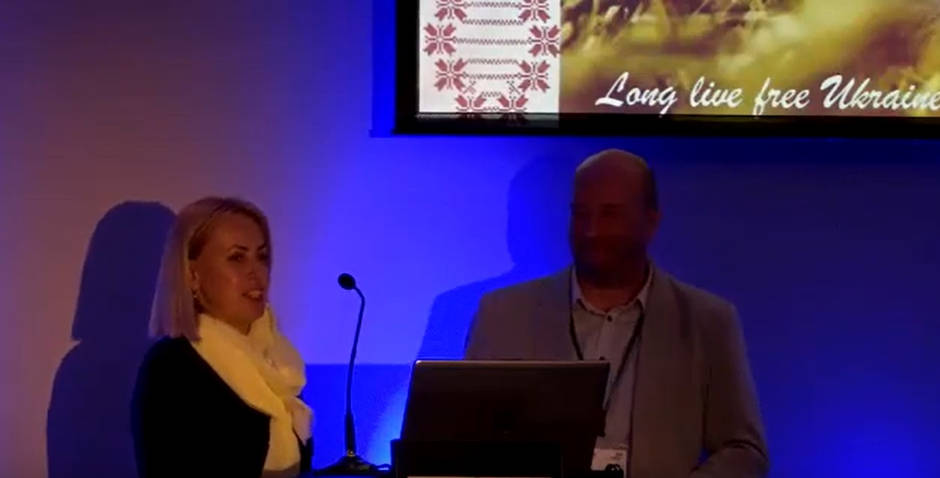 Dr. Yurchuk who is holding the postdoctoral position in Department of Reproductive Immunology and Pathology of our Institute and is the head of laboratory of Cryopreservation of Gametes and Embryos of the Department for Reproductive System in the IPC&C NASU was invited by the Society for Cryobiology as a speaker to present two reports. One of Dr Yurchuk’s presentation highlighted contribution of IPC&C to cryobiology, specifically to the development of human reproductive cryobiology: „The contribution of the Ukrainian science to the development of human reproductive cryobiology” and the other topic was related to her work in the development of freezing methods for preserving female fertility: „Cryopreservation of human cumulus cells by a 3-steps slow freezing method for oocyte in vitro maturation system„. Her work was very well received at the meeting and presently she is continuing her research in reproductive cryobiology field at Institute of Animal Reproduction and Food Research, PAS, Olsztyn. 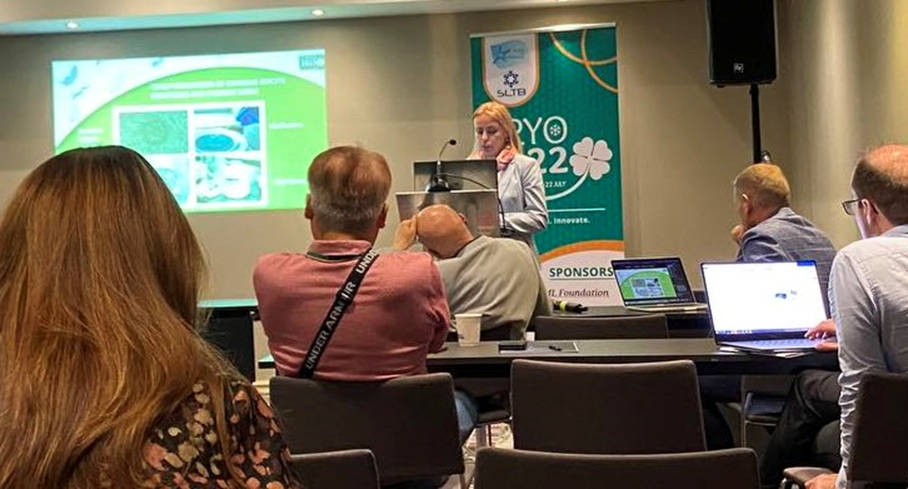