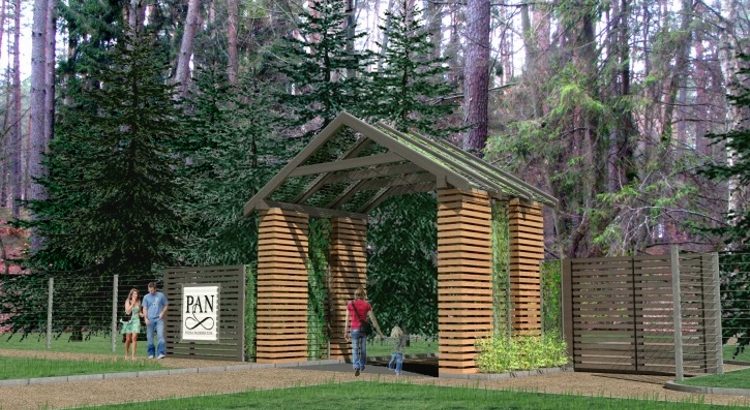 Open-air tourist shelter, observation tower looking out the panorama of the Popielno Peninsula and new fence for wildlife reserve. These are the main milestones of a new investment project in the Institute’s Research Station in Popielno.

Modernization project entitled „Directing tourist traffic to protect endangered species of natural habitats on the Popielno Peninsula” was granted funds from the Warmia and Mazury Regional Operational Programme 2014-2020. The total cost of the investment will amount to nearly 1.7M zlotys, with 85% being covered by the EU subsidy.

„Station was taken over by the Institute PAS in Olsztyn in 2016, and so far it has been carrying out the investments from its own resources. Now, thanks to the financial aid, we will be able to modernize and construct infrastructure that will be both tourist and animal-friendly” – said Dr. Mamadou Bah, head of the Station. 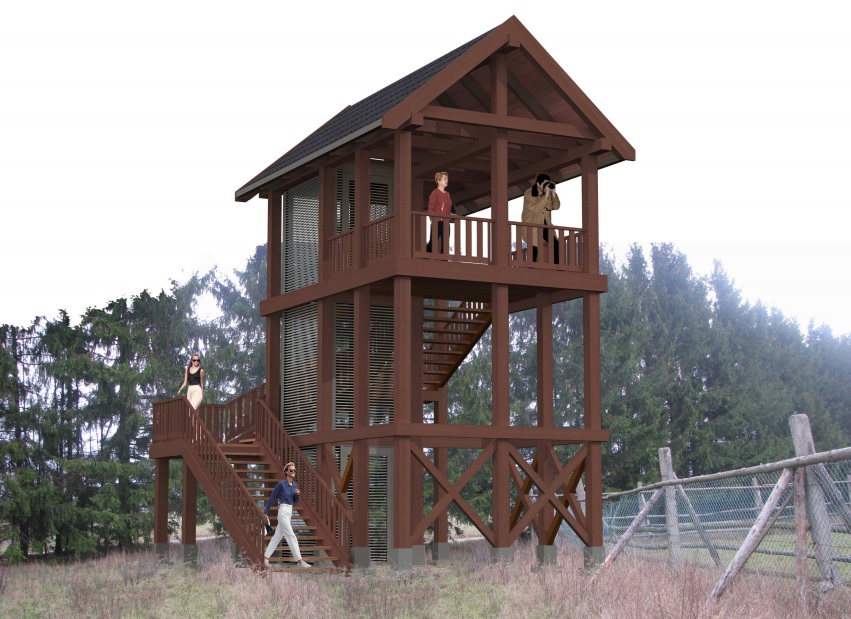 Forests cover 1.6 ha of the Station, and are inhabited by i.a. Polish konik horses and cervids.

„A new fence around the forest area will be built, as the old one goes back to the 50’s and is already decayed or destroyed by animals and falling trees. It doesn’t protect the animals – they may easily escape the reserve. When such getaways happen, the staff needs to engage in bringing them back to the Station” – added Dr. Bah.

What is more, the investments will facilitate the sightseeing offer for a gradually increasing number of tourists. New hiking and cycling paths, open-air shelters, and the observation tower looking out the panorama of the Popielno Peninsula will be constructed. In addition, information boards will be set. 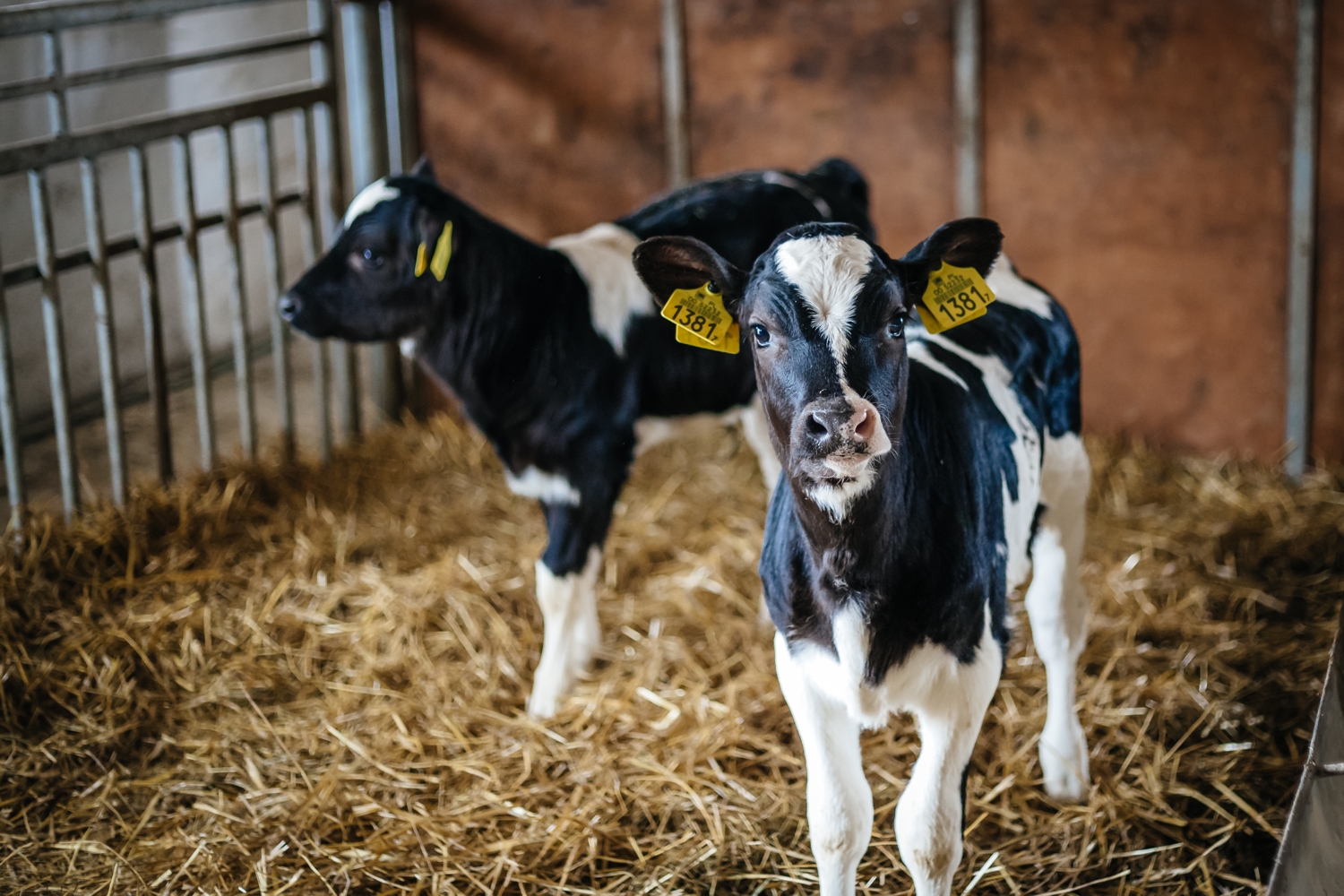 „Research Station in Popielno is the only place in Europe where Polish konik horses live in the wild. It is a picturesque area with an unrestrained access to water and forests. The infrastructure improvements to be introduced will attract tourists from Poland and abroad, and allow them to explore this marvelous area in the most comfortable and relaxing way” – stressed Dr. Bah.

Over the years Popielno has been taking pride in the breeding programme of Polish konik horses and beaver restitution. The Station has been running conservation biology works with local breeds of cattle covered by the protection programme. In the past, attempts were also made to cross the European bison with American bison and a cow to alleviate the permanent problems with supplying the national market with meat.

PAS scientists located in Popielno a centre of research on farm animals (cattle, pigs, horses). There is a sheepfold, a piggery, and a cowshed for 250 pieces of Polish black and white lowland cattle, built in nearby Big Forest (supervised by the Station in Popielno). What is more, Station researchers take care of a herd of Polish red cattle. 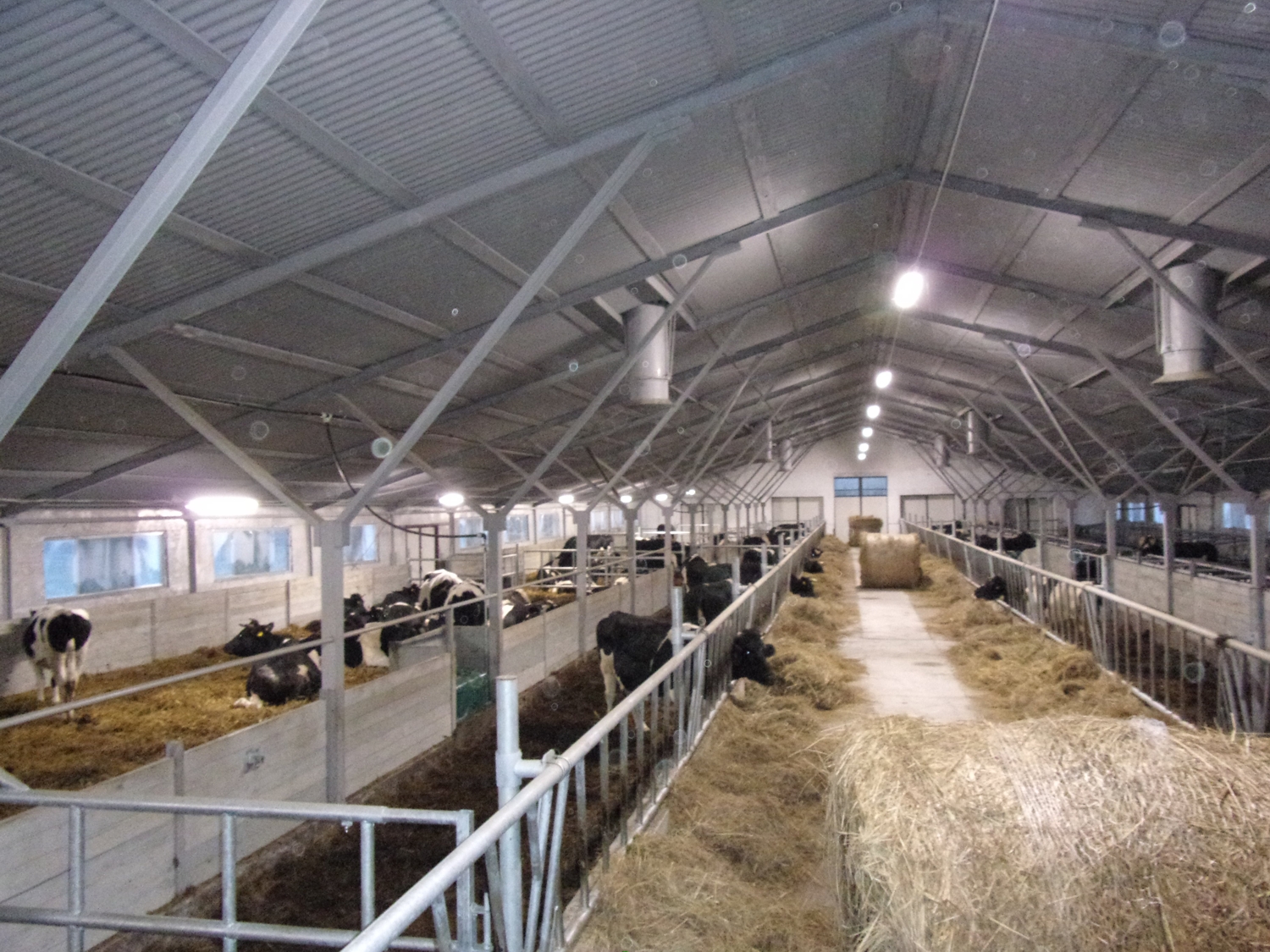 Research Station in Popielno employs 25 people, including scientists. Apart from research activities, the Station will also engage in science popularization activities among the general public through e.g. green schools for pupils, students and tourists.

This Polish Academy of Sciences unit is located in the centre of the Piska Forest, on a peninsula surrounded by 4 lakes – Bełdany, Mikołajskie, Śniardwy and Warnołty.

Currently, the Station has an area of ca. 800 ha of agricultural land. There are 25 cervids, including deer, roe deer, and fallow deer. Around 100 Polish konik horses live in the stable and in natural conditions in Popielno Forest that holds the reserve status.

The beaver farm set up in 1950’s still operates, yet the reproduction of these animals has been limited. Popielno is also a home for a cross of the European bison with American bison and a cow, called Brutus. Being infertile, it owns the status of a lifetime resident there. (PAP)